My sincere apologies for the delay in posting the round up of celebrating regional cuisine. Thanks for the overwhelming response to the event "Celebrating Regional Cuisine". I was very apprehensive, when I first thought of hosting my very own event. Then me and my dear hubby sat together and thought of the various themes on which we could base our event. Finally, we settled down on Regional cuisine, thinking that, if I do not get any entries, at least I will have my own recipes to post :). A total of 50 entries plus 2 entries of my own makes a grand total of 52 recipes. Thanks once again to all the bloggers who participated and made this event a success!!!
Please leave a comment or drop a mail if I left any of your entries and I will include them in the roundup. 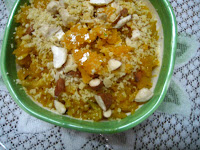 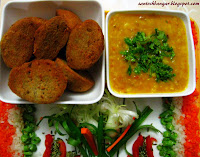 Dal Makhni, a delicacy of Punjab 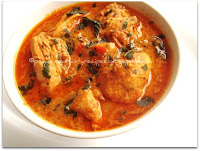 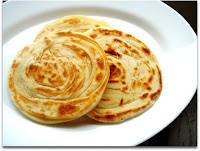 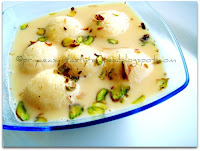 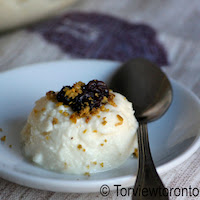 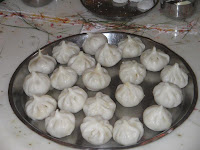 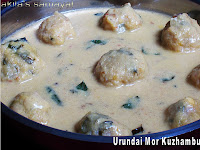 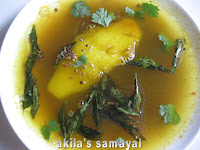 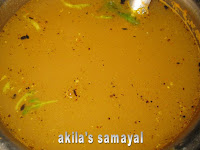 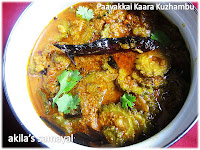 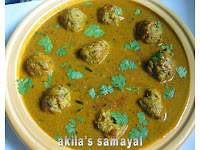 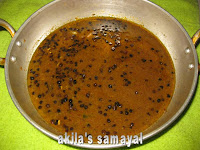 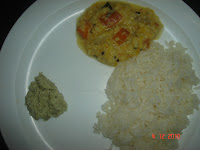 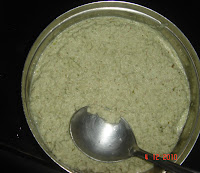 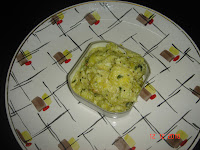 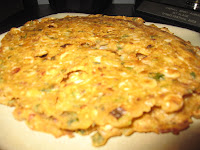 Sarva Pindi, a regional dish of Telangana in Andhra Pradesh
Mehnaaz Kapadia of Chef Naaz - The Mistress of Spices sent the following recipe 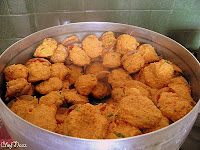 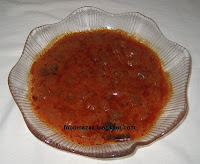 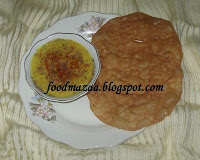 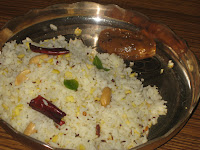 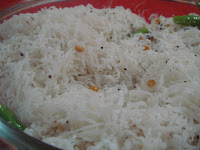 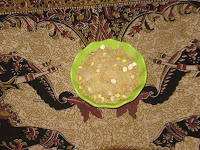 Maadli/Maaldi, a sweet dish from North Karnataka
Sayantani of A Homemaker's Diary sent the following recipes 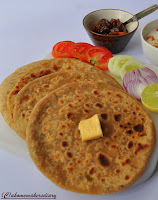 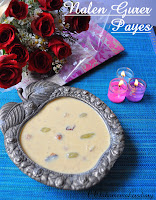 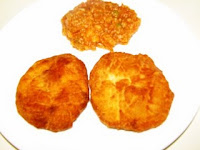 Mangalore Buns, a specialty of Mangalore 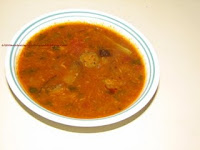 Udupi Sambar, a specialty of Udupi 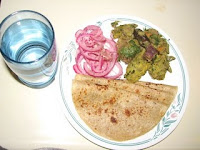 Undhiyo, a colorful sabzi from Gujarat

Zunka, a spring onion stir fry
Sudeshna of  Cook Like a Bong sent the following recipe

Lotiya Shutki, a dry fish curry from Bangladesh
Ramya of  Hot From My Oven in Life sent the following recipes 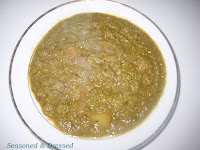 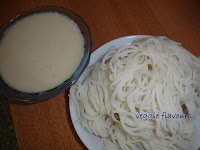 Loganathan, a friend of mine sent the following recipe, Kollu Paruppu, a chutney made from horse gram. This recipe is very unique to Kongu Naadu area of Tamil Nadu(Erode, Coimbatore)

Vankaya Pullagura, tangy spicy eggplant curry, a delicacy from Rayalseema
Posted by Sujana at 10:14 AM

Promote Your Page Too